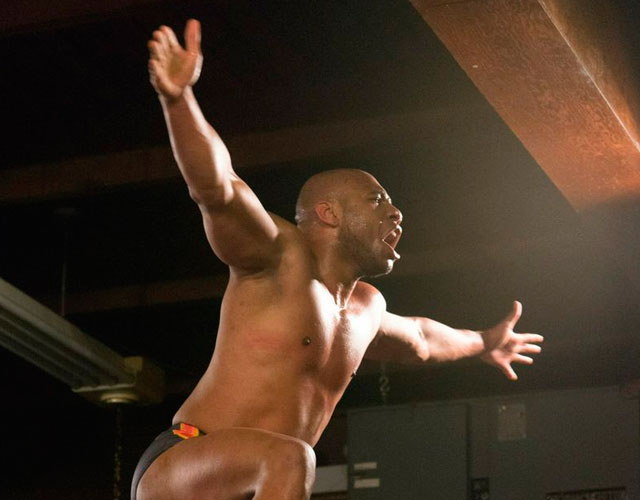 This one is gonna be kinda long and kinda personal and very real.

One of the biggest fears in my life has been rejection. I'm not sure why. I was never the most popular kid in school or in my neighborhood, but I always had a plethora of friends in many different cliques. I was never really rejected by anyone that I hung out with in one clique for hanging out with people in another, yet I always feared being rejected. But as I've grown older and continued down the road of adulthood, I have discovered that I truly don't care as much about rejection anymore. And I why should I? My friends will like me for me, flaws and all. My family will love me for me. My peers will respect me for my work. And complete strangers can think whatever they want, because they're strangers and they don't know me.

That being said, it makes it much easier to post here publicly that I'm gay.

For the longest time, I claimed that I was bisexual. When I privately came out to people that already know, I told them that this was the case. And it was. However, I have no real intentions of pursuing females at this stage of my life. I still find beautiful women beautiful. I don't think that'll ever change. But I think that to continue to claim something that's not true is just continuing a streak dishonesty and I don't want that. Sorry, ladies. I'm officially pulling myself off of the market. Don't hate me too bad.

To many of my closest friends, they've known since the tail end of 2013 when I began the process of telling the people who I felt should know. Some of them "knew" for much longer due to their own assumptions or beliefs. My parents know and they support me. That should be enough, honestly. But still, the speculation that comes from one's private life always seems to make it's way into the professional atmosphere and that's unfair to me. I truly have nothing to hide anymore. I spent the majority of my life lying, hiding and depressed because I felt like I couldn't truly be who I wanted to be and live freely as I saw fit. I had to act and that's not me. I, nor anyone else, should have to do that.

Originally, I never intended to make a public post about my private life. I feel that private matters should stay just that. However, with the constant speculation and discussion behind my back about a matter that could easily be brought to my face, I felt that it would just be best if I silence everyone and told the truth publicly. Now, nobody has to suspect or assume what I do behind closed doors. And to a large extent, do it for myself to get rid of unneeded stress.

Professionally, I am exactly what the root of the word says: a professional. The last thing I've ever wanted was to make anyone feel uncomfortable or uneasy. I don't believe that I've done that thus far and nothing is going to change now. Professional wrestling is the thing I love the most and all I wanna do is entertain the fans, do what I love and continue the excellent camaraderie I have with so many of the great people I've met over the years. Hopefully nothing changes, but if any relationships change from this post, I'll know that I didn't need those people in my life anyway.

I hope that the fans, the promoters and everyone else don't change their opinions of me. I was the same person yesterday as I am right now, just now, I have a bit more weight lifted off of my shoulders. The stress, depression & worrying that has always come from this is something nobody should have to deal with. Depression is a very real thing, and some people don't understand that. People often times cannot empathize. But know this: we are all human beings. We all have our own way, traits, personalities & things that make us our own person. Keep that in mind.

To those who already knew and have supported me this far, thank you. To those who have my back, thank you. Apologies to anyone I lied to or had to keep this secret from. I shouldn't have had to do so, and if you're my friend, I shouldn't have felt the need to keep it from you. Friends are friends not because of who they're attracted to, but because friendship is real. To anyone who has ever been scared of just being real and telling the truth, you shouldn't be. Yes, I was. But if the people you care about, or even those you don't, are good people, it won't matter...the way it SHOULD be.

Thanks for reading, understanding & hopefully accepting. 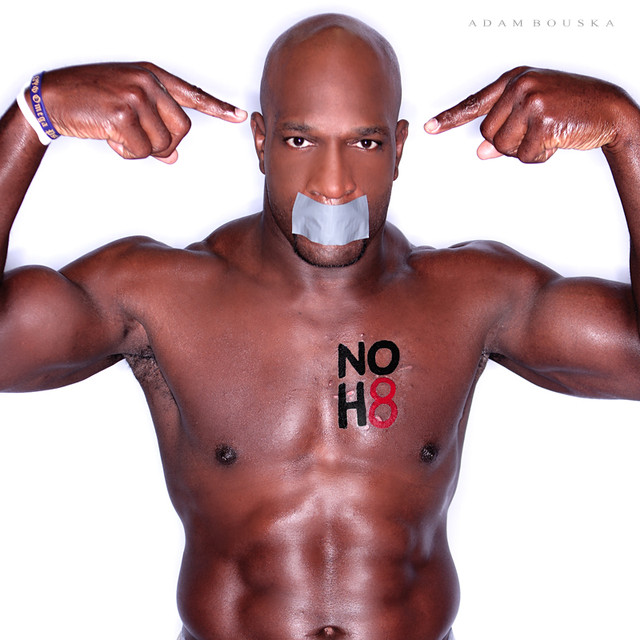