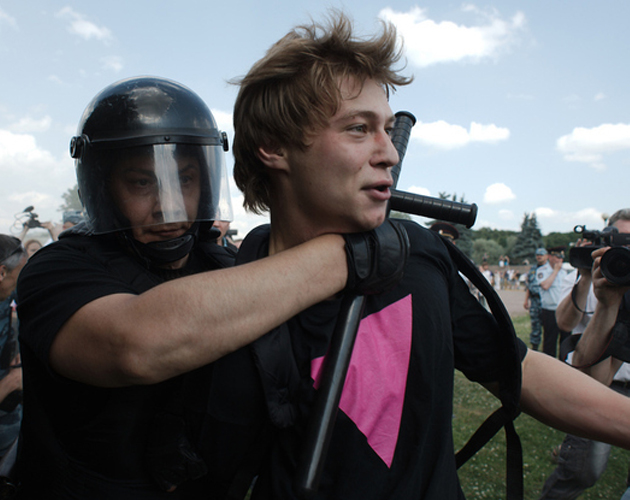 On behalf of millions of Americans and Canadians who are concerned about the seemingly unstoppable spread of homosexuality in our countries and internationally, I wish to respectfully express my heartfelt gratitude that your nation has take a firm and unequivocal stand against this scourge by banning homosexualist propaganda in Russia. You have set an example of moral leadership that has shamed the governments of Western Europe and North America and inspired the peoples of the world. Already Lithuania, Moldova, Hungary and the Ukraine have begun to follow your principled example, and you have engendered real hope in the international pro-family movement that this destructive and degrading sexual agenda might finally begin to be brought to a halt across the globe.

As a long-time leader in the pro-family movement who toured your country in 2006 and 2007 advocating the very policy you have enacted, I want to caution you not to assume that you have fully solved the problem by the enactment of this law. The battle to protect your society from homosexualization has only just begun, and you may be surprised to discover in the coming months and years just how aggressively many world leaders will work to try to intimidate and coerce you to capitulate to homosexualist demands.

Few political agendas in the history of mankind have marshaled the tenacity and resolve of the homosexualist movement. Its activists are driven by an implacable militancy and a zeal to advance their own self-serving interests that rivals even the most fanatical religious cults. A glimpse at the spirit behind the movement can be seen in the Bible in Genesis 19:4-11.

In just fifty years this marginal group representing only about 2% of the population has, through sheer will-power and intimidation, gained more political influence in the legislatures and courtrooms of the western world than the Christian church. The sexual conduct that defines their identity as individuals and as a movement was almost universally illegal and unlawful during the years our two nations were allied against the threat of Nazism, but just a little more than half a century later homosexualist leaders and surrogates sit in a majority of the seats of power across the west, and increasing in the east and in developing nations as well.

In readying your society to recognize and counter the efforts of the militant gay movement it is important to understand that their propaganda and policies adhere invariably to the narrative that all disapproval of homosexuality leads inevitably to hatred, violence and murder of homosexuals. All of the pro-homosexual policies in the United States and Europe rest on this unstated and unchallenged but fictional premise. Thus, the homosexualist movement is not simply seeking social tolerance, or acceptance, but political power and control. They want the power to stamp out all disapproval of homosexuality in your society and to compel every citizen (especially the youth) to embrace the view that homosexual conduct is good and normal.

They ask for a place at the table, but once they have one all the social ideals they exploited to get there, such as social tolerance, freedom of speech, and respect for cultural diversity, are discarded.  In place of those ideals is inserted a new backwards and upside-down morality and world-view that condemns all disapproval of homosexuality as a new fictionalized form of bigotry. I have termed this phenomenon “Homo-fascism” and defined it as a form of extreme left-wing, regressive radicalism which seeks to establish rigid authoritarian controls over all public discourse and government policies regarding sexual norms and proprieties, and to enact punitive measures against conscientious objectors that would punish or suppress all disapproval of homosexuality and related sexual behaviors (that would of course even though they deny it, quickly include a sexual indoctrination and exploitation of children).

In the coming months and years Russia and Her people will be increasingly portrayed by emotion laden and abusive hyperbole as bigoted haters, intent on exterminating homosexuals. Indeed, the propaganda campaign on that theme has already been initiated , with video footage purporting to show Russian neo-Nazis beating homosexuals now being circulated on the Internet, along with the false implication that this is the intent of your policy. This same propaganda machinery and methodology has been grinding away against the country of Uganda since 2009 when it introduced (but never passed) its Anti-Homosexuality Bill (AHB) that I agree was far too harsh but which never reflected any intention of the Ugandan government to exterminate homosexuals as “gay” activists and their media allies continue to allege.

Indeed, this “gay” narrative that equates opposition to homosexuality with Nazi-like genocide is in part an attempt to obscure the ugly roots of the modern homosexualist movement in pre-Nazi Germany. German fascism was formed and facilitated by masculine-oriented male homosexuals in response to an effeminate model of homosexuality which held that all homosexualist men were actually female souls trapped in men’s bodies. Beginning in the 1860s the Femmes, following the Grandfather of Gay Rights, Karl Heinrich Ulrichs, built a powerful social and political movement in Germany which focused on repealing the sodomy laws.

Offended by the constant characterization of male homosexuality as effeminate, the masculine-oriented Butches created their own movement grounded in the male warrior-cult philosophy epitomized by ancient Sparta. These were the first German fascists and from their ranks came first the Brown Shirted brawlers of World War I and then the Nazi Party. This thesis is heavily documented in my book The Pink Swastika: Homosexuality in the Nazi Party, which I co-authored in 1995 with researcher Kevin E. Abrams.

Along with this cover letter, I am enclosing a copy of The Pink Swastika (Fourth Edition) in English that is autographed by my co-author and I. We will soon be completing a long-delayed process of publishing the book in Russian, and hereby pledge that we will dedicate the Russian version of The Pink Swastika to the Russian Government and Her People. It will be our honor to send the very first copy of the Russian version to you.

Once again, thank you, President Putin, for standing firm in defense of the natural family, which is the essential foundation of all human civilization. Perhaps through the inspiration of your leadership, an alliance of the good people of our countries with those of your own, can once again in some cooperative fashion, redeem the future of mankind from a Fascist Leviathan, just as we did in World War II. 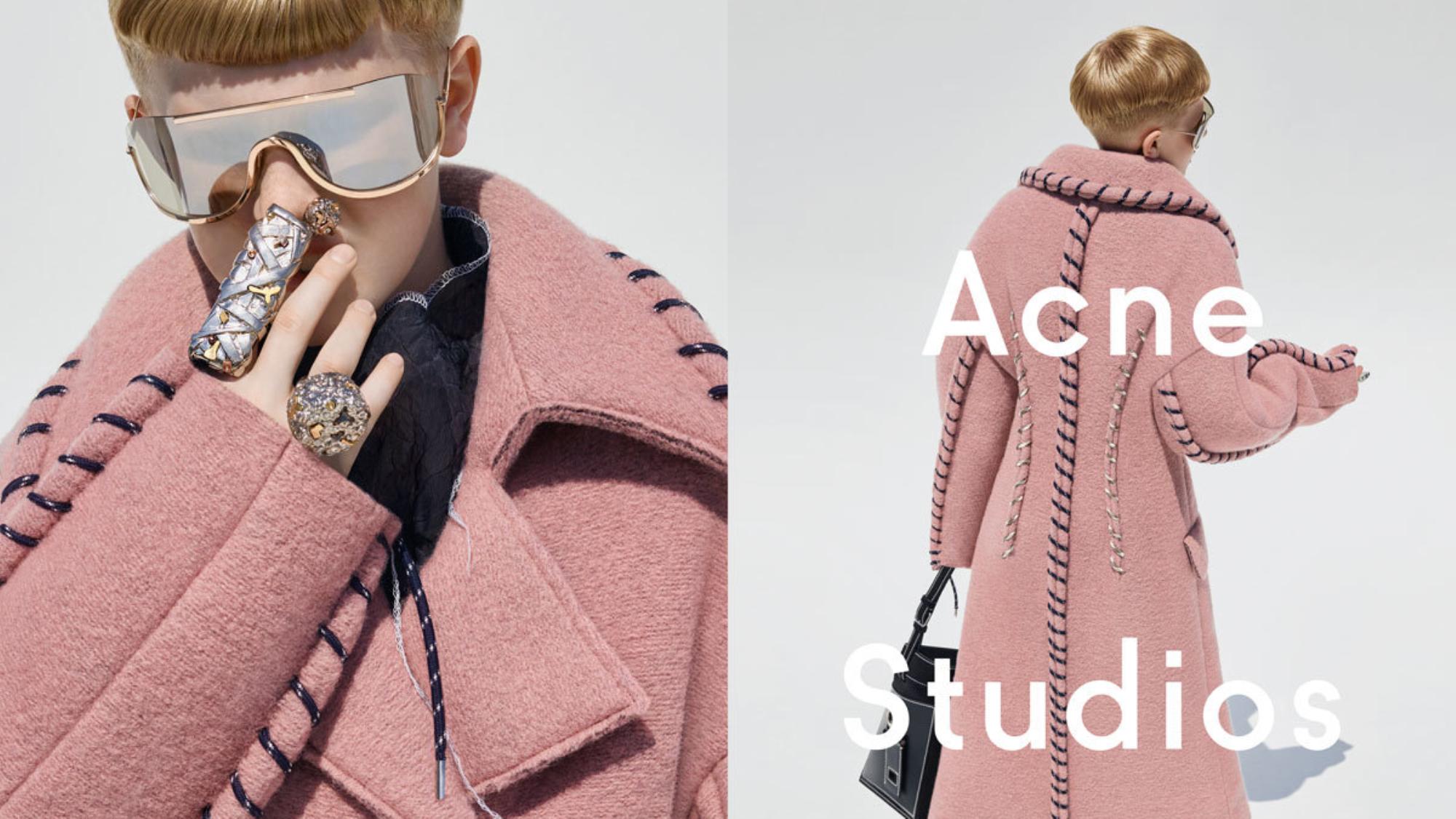